Kelly Braund from the Labour Party has been elected St Helier’s new ward councillor with 74% of the vote. 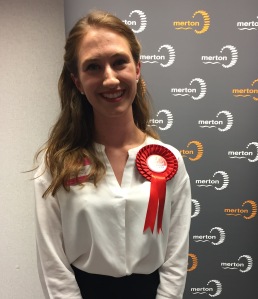 A by-election was called in St Helier ward after the resignation of Councillor Imran Uddin, who represented the Labour Party.

The full breakdown of votes is:

The turnout was 25 per cent.

A full breakdown of results can be found on the council’s website.