The deadline for nominations in the Merton Community Awards is fast approaching – don’t miss out.

Jack Fishwick, centre, and others who were highly commended in 2015

There are ten days left to put someone special forward for a Merton Community Award, run in partnership between Merton Council and the Wimbledon Guardian.

Do you know an unsung hero or dedicated community stalwart who goes above and beyond what is expected for the benefit of others?

Perhaps you know a hard-working teacher or volunteer who deserves recognition, or a mother or father coping with more than others who never get a break? 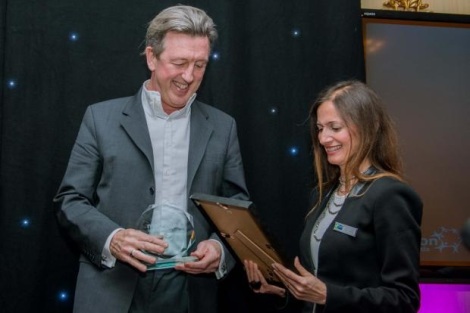 Nominate them for a Merton Community Award today and make their day.

YOUNG PERSONS OUTSTANDING ACHIEVEMENT AWARD
Nominations for excellence in a number of fields, including success in subjects that are not normally recognised or rewarded in other ways.

VOLUNTEER AWARD sponsored by Ahmadiyya Muslim Community
Do you know anyone who goes out of their way to help others or a charity in their own time?

COMMUNITY AWARD sponsored by McDonald’s Centre Court
We are looking for people who make an extra effort to bring the community together.

PARENT/CARER AWARD sponsored by Wimbledon Guardian
Why is your mum, dad, guardian or carer so special?

TEACHER AWARD
Which teacher made a real difference this year?

ARTS & ENTERTAINMENT AWARD
This is for anyone who has made an outstanding contribution to the arts in the borough.

BUSINESS AWARD
Which business has most contributed to the community, in any way?

ACT OF COURAGE sponsored by Holiday Inn
Do you know someone who has shown remarkable courage?

Nominate someone on the website www.wimbledonguardian.co.uk/mca/ or fill out a form in the newspaper.

Get your nominations in by Friday, August 12.

Short-listed people will be invited to an awards ceremony at the Taste Restaurant in South Thames College, Morden, on Wednesday 28 September, where the winners and runners-up will be announced and prizes will be dished out.