Late councillor Maxi Martin will be given one of the council’s highest honours in recognition of her exceptional dedication to the community and its young people over 18 years in Merton. 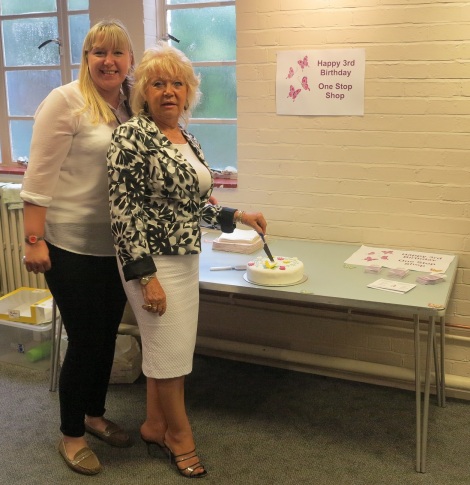 Councillor Martin, above right, who died in April this year, will be made an Honorary Alderman at a special meeting on Wednesday 23 November.

The title is to recognise Maxi’s exceptional service to the council, and is one of the highest awards that can be made to a former councillor. 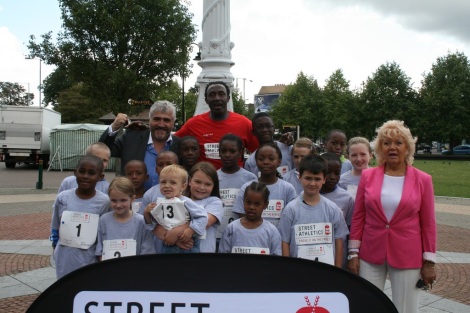 Cllr Martin was dedicated to serving her St Helier ward residents and to giving a voice to the young and more vulnerable in Merton. She was a passionate advocate of children and young people and was very popular with children across the borough when she frequently visited them at their schools, taking a huge interest in their learning.

Cllr Martin served as councillor for St Helier ward for 18 years and in 2003/04 she was the mayor of Merton.

In 2010 she was appointed cabinet member for children’s services, having served as cabinet member for social services and education in previous administrations. She organised the Armed Forces Day Parade in Merton as well, showing her support for the armed forces.

Leader of Merton council, Councillor Stephen Alambritis, said: “Maxi Martin dedicated her life to the young people and armed forces in the borough and worked tirelessly to promote and safeguard their interests. She was a very active Labour ward councillor for St Helier over 18 years and always did everything she could to help and support residents. I am very pleased that Maxi will receive this honour.”

Merton Park Ward Independent Residents group leader Councillor Peter Southgate said: “As cabinet member with responsibility for children’s services, Cllr Maxi Martin cared passionately about all the children in Merton, but especially the looked-after children she dedicated herself to serving and helping. She was a larger than life personality in many ways, and that aided her in fighting their corner to ensure they had the best possible start in life, no matter what their background. She was charming company, and not above using her charm to get her way on behalf of the children and young people she cared about so deeply.”

Merton Conservatives group leader Councillor Oonagh Moulton said: “I am delighted to support this cross-party motion conferring the title of Honorary Alderman posthumously upon former councillor Maxi Martin. Maxi gave dedicated civic service to the residents of her ward for 18 years. She was mayor of Merton between 2003 and 2004 and as cabinet member for children’s services she worked tirelessly for the children and young people of Merton. She richly deserves this honour.”